Danish Maritime
As an industrial association, Danish Maritime is the meeting place for Danish producers of maritime equipment and ships. The association initiates cooperation between its member businesses in a variety of areas including research, development and inno­vation, and it promotes favourable conditions for the Danish maritime industry. It is a centre of knowledge, furnishing its members, public authorities and the media with the latest relevant information on the maritime sector.

Danish Shipping
Danish Shipping was founded in 1884 and has been a focal point for Danish shipowners ever since. The association safeguards industry interests and act as the employers’ organization for their members. Today, the association plays an active role in dealing with authorities and decision-makers, nationally and internationally. The association participates in all relevant forums and also maintains an office in Brussels. 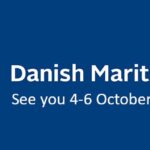 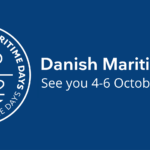 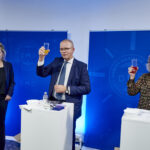